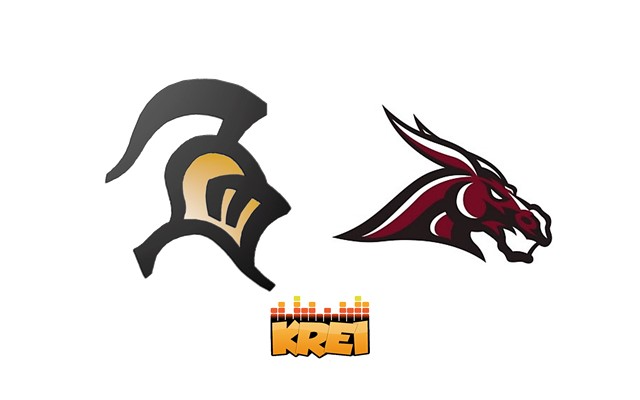 (Poplar Bluff) Farmington almost made the comeback against Poplar Bluff, but it was not to be, as the Mules defeated the Knights 34-21 on Homecoming Night. Bluff had a 27-7 lead in the fourth quarter, but the Knights wouldn’t go away. The Knights offense got to the goalline and Sophomore Brett Drye punched it in.

The Knights get a stop on third down and 1 and forced the Mules to punt the football away. Drye threw a dime to Braydon Berry for 52 yards to get to the red zone, and Kaesen McClain did the rest for his second score of the night.

Farmington gets another stop, and better yet, only needed to use one timeout. So the Knights get the ball back with a little over 2 minutes to go in the ballgame, but Farmington got too tricky. Farmington tried a half-back pass, but it was intercepted by the Mules. Bluff immediately scored to put this game away.

Farmington falls to 3-4 and will host 3-4 Festus at Haile Memorial Stadium on KREI.