Potosi Defeats Fredericktown at Home to Move to 2-1 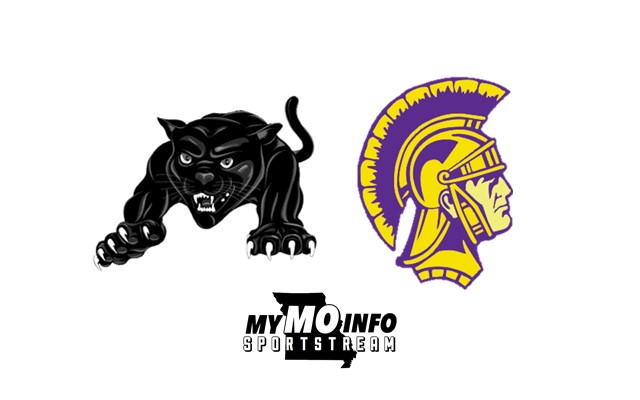 (Potosi) Potosi improved to 2-1 on a young season with a 28-6 victory over the Fredericktown Blackcats. Trojan starting quarterback Andrew Coleman sat out tonight’s game because he was under a quarantine, but his younger brother Blake picked up the duties in stride. Coleman threw for 3 touchdowns on the night and lead the offense with confidence.

Coleman had just one day of practice to prepare for this game and after his team got the win he had people to thank.

Potosi gave up six points tonight bringing their season total to just 16 points given up in three games. Wyrick knows his defense is a major strength of this team.

On the other side of ball, the Blackcats were plagued by injuries all night. Their starting quarterback Evan Burrows and back up Carter Cheaney went down in the first half and would not return. Wide receivers Hunter Hennen and Lane Sikes put in time at Q-B. Head coach Chuck Ford knows that injuries are tough but his team fought all night.

The Potosi Trojans face off against Ste. Genevieve next week, while Fredericktown (1-2) takes on Perryville.