Potosi Fire Looks for Support from Community in April Election 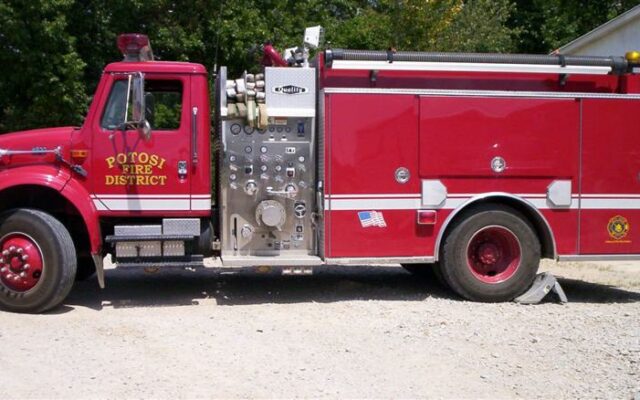 Since the district became in operation in 1973, they have never had an increase in the fire district tax levy.

Fire Chief Roger LaChance hopes voters support the question on April 5th, which would raise the tax levy by 10 cents.

The Potosi Fire District has five houses spread throughout the district.

Chief LaChance says it’s getting so bad for his district, homeowners will end up paying in another form if this small increase proposal in the tax levy is not approved.

The tax levy increasing proposition for the Potosi Fire Protection District can be voted for on Tuesday, April 5th.

You can also vote right now by voting absentee at the Washington County clerk’s office inside the courthouse in Potosi.