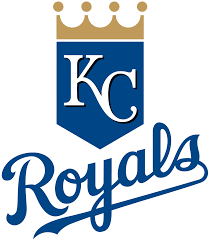 (Kansas City) Potosi native Dylan Coleman was called up by the Kansas City Royals for the last two weeks of the big league season.

Coleman shined in his first five games in the Majors, possibly impressive enough to make the Royals roster next spring.

The 24-year-old right handed pitcher threw 6 and a third innings, had an E.R.A. of 1.42, gave up 5 hits…all singles except for a triple, allowed just 1 earned run in 25 batters faced, he struck out 7, Coleman walked only one and he finished a game for the Royals.

Dylan Coleman graduated from Potosi High School, went to Missouri State where he graduated, he was drafted by the San Diego Padres in the 4th round of the 2018 draft.

Kansas City acquired Coleman in November 2020 in a trade that sent Trevor Rosenthal to San Diego.