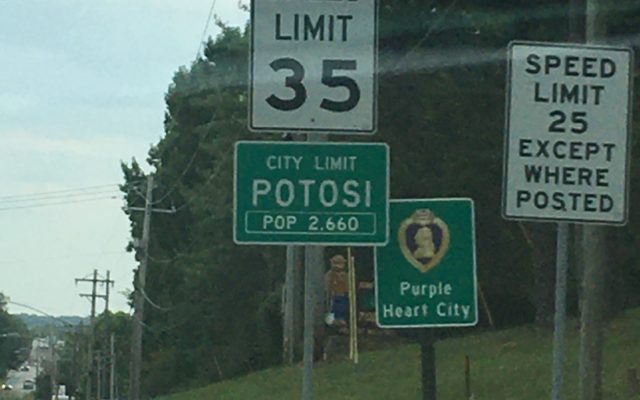 (Potosi) A Potosi police officer is being held in the Washington County Jail on serious felony charges after being arrested Wednesday.

A news release from Police Chief Michael Gum says he was contacted Tuesday evening by an individual reporting misconduct by Skaggs.

The chief says he began gathering more information from the reporting party and he says it became apparent that the alleged crimes had been committed by Skaggs.

That’s when the chief called the highway patrol and they immediately began their own investigation.

That’s when he resigned from his position with the Potosi Police Department and he also surrendered his peace officers license.

No details were given about the victim.

Chief Gum says he will not comment or release any more information on this case.

The chief did say he holds his officers to a high standard.

He went on to say in the release that honesty and transparency are at the core of the Potosi Police Department and that would be upheld.

As of right now, no initial court date has been set yet for Skaggs.