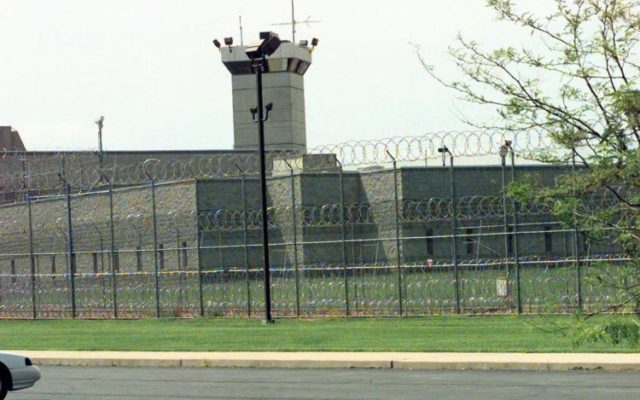 (Mineral Point) An inmate from the Potosi Correctional Center has died, about three and a half months before his release, and the Missouri Department of Corrections says an autopsy will be conducted to determine the cause of death.

He nearly served his entire 35-year sentence for two counts of forcible rape, sodomy and first degree robbery from the city of St. Louis.

Tomich was first sent to prison in August of 1976.