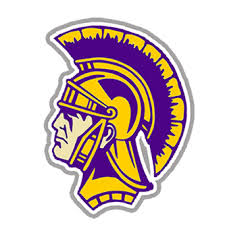 (Cadet) The Potosi School District has hired a new superintendent that will start his duties next school year.

Former Potosi Randy Davis was hired back at Potosi for this school year as interim-superintendent after Potosi’s last superintendent unexpectedly left the district right before the start of the school year.

McCaul says he’s exciting about working in his hometown.

We asked McCaul about his almost two decades of working at the school in Cadet.

McCaul hopes the Kingston School Board will have a new superintendent hired by the end of February.

February 3rd is the last day to apply for the Kingston superintendent job.

There is a meeting for staff, administration and the community this Thursday evening at 5:30 at the high school cafeteria in Cadet to further discuss the situation.

McCaul will stay at Kingston through the end of June and will begin his new job at the Potosi school on July 1st.