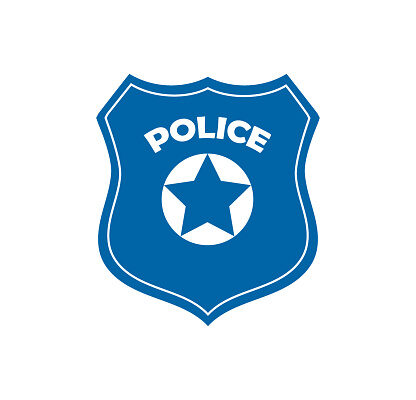 (Potosi) The funeral for Bonne Terre Police officer Lane Burns, who was shot and killed in the line of duty, takes place Saturday in Park Hills.

State Representative Mike McGirl of Potosi offers his sympathy to the family and wishes a speedy recovery to the other officer who was wounded in last week’s shootout at a motel.

Officer Lane Burns was just 30-years-old when he was killed by a man who met both officers at the door of a Motel 6 room in Bonne Terre last Thursday.

The officers did return fire and kill the man.

The funeral service for officer Burns is Saturday at noon at the Mineral Area College Field House in Park Hills.

On Sunday afternoon, a funeral procession will leave C.Z. Boyer & Son Funeral Home in Bonne Terre for Burns’ burial at 2 o’clock at the Harvey Cemetery in Carthage.

Visitation for Lane Burns is tomorrow (Saturday) from 9 until 2 at the field house in Park Hills.