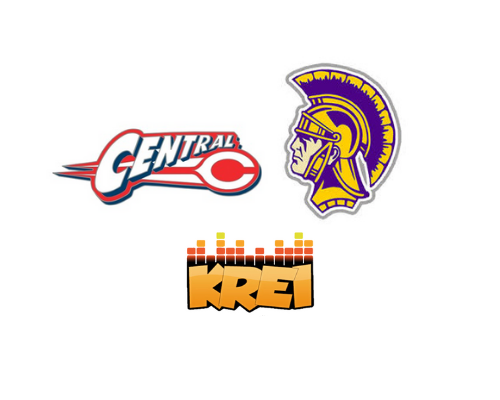 (Potosi) Softball season on Regional Radio kicked off with the Potosi Trojans taking down the Central Rebels 4-1 Monday. Potosi had a plan to swing their bats early in the count and it paid off.

The Rebels struggled at the plate but they made some great defensive plays throughout the game.

At the end of the day, Potosi senior Sami Huck was too overwhelming in the circle.

Huck was the Applebee’s of Farmington Player of the Game going seven innings of two-hit ball with 18 strikeouts. She also went 2-for-3 at the plate with a solo home run.

Huck had numerous pitches that made the opposition’s swings look ill-advised. After the game, Huck said she spends a lot of time working on her spin.

Potosi coach Mariah Coleman said it was great to see her girls have a complete game.

Potosi improves to 7-3 and will face Bismarck Wednesday. Central drops to 5-5 and will play Kingston Wednesday.