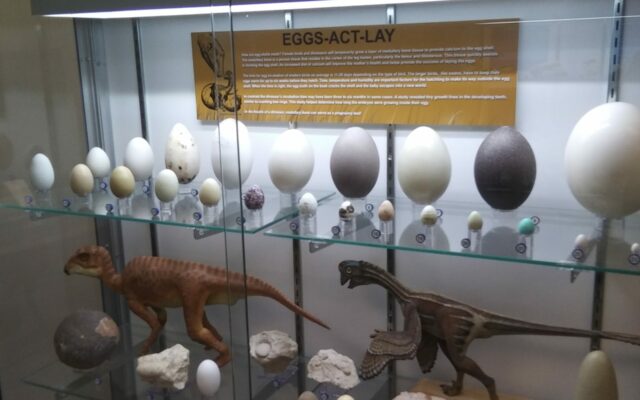 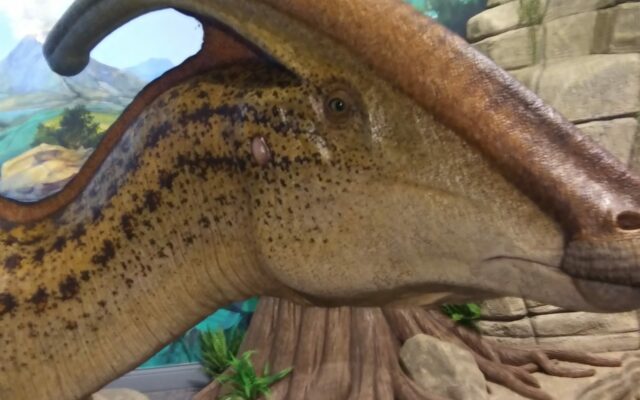 State Representative Dale Wright of Farmington was there to give a special proclamation to Guy Darrough.

He’s the curator of the museum learning center.

Darrough is also the one who made a special discovery in Bollinger County that has recently brought excitement to paleontologists from around the world. 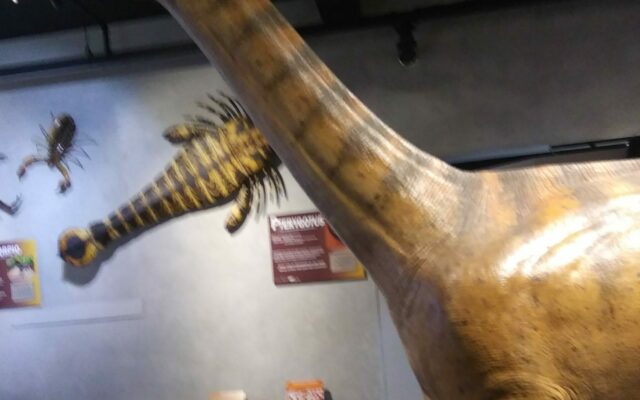 And with that, Parrosaurus Missouriensis is now the official dinosaur of the State of Missouri.

Representative Wright also gave a proclamation to the board of directors and the whole team at the museum learning center, who have been working hard putting together this premiere, historical museum in downtown Ste. Genevieve.

In fact, they have a window-working exhibit where you can see up close as paleontologists work on a portion of the Missouri Dinosaur.

The museum is much more than dinosaurs though.

There are exhibits on the Civil War, local history from Ste. Genevieve and throughout southeast Missouri, along with national and world exhibits. 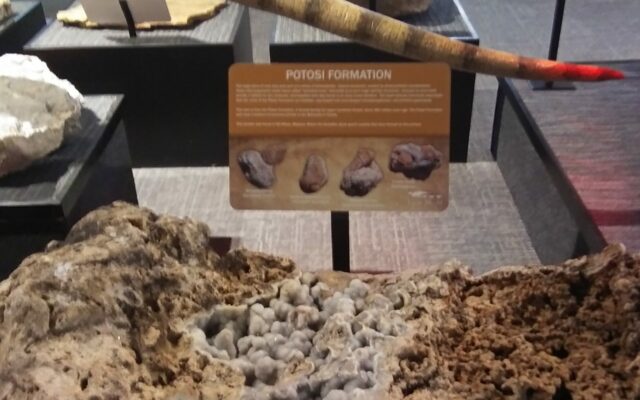