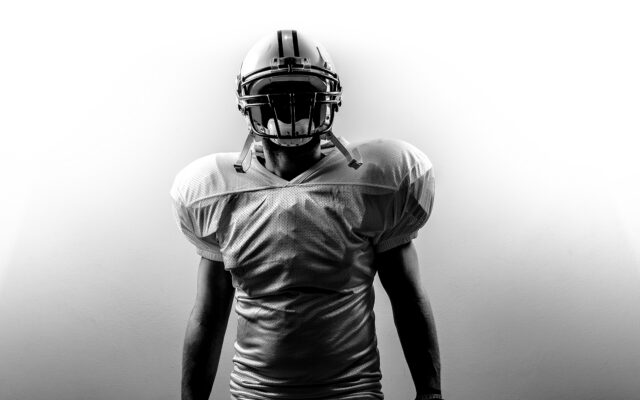 (Las Vegas) North County High School graduate will Compton is back in the NFL.

Compton signed this week with the Las Vegas Raiders, a team he played 9 games for in 2019.

The veteran will bring some depth to the Raiders’ defense as four of the teams’ linebackers were injured last week.

You could see Compton for the first time this season in his home state as the St. Francois County native and the Raiders will be in Kansas City to play the chiefs Sunday at noon.

Compton began his career in 2013. He played five season with the Washington Football Team, two seasons with Tennessee and then one year with the Raiders.

In all, Compton’s played 90 NFL games as a linebacker.

He’s had 323 tackles, 3 interceptions and one sack in his career.