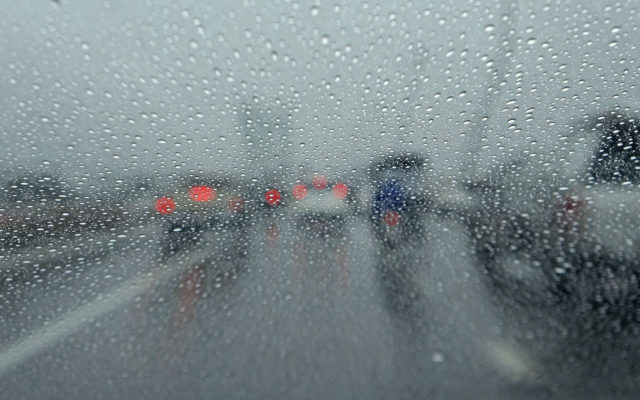 (Farmington) Regional Radio in Farmington set an all-time rainfall record for the month of July on Thursday.

Not only did we shatter the 2.51″ daily record set in 1929 for July 15th but we shattered all daily rainfall records in July. Meteorologist Alex Elmore with the National Weather Service in St. Louis says this system had a train-like effect, which brought about the record rain of 4.43″ to Farmington.

Elmore tells us when this system will finally push through the listening area.