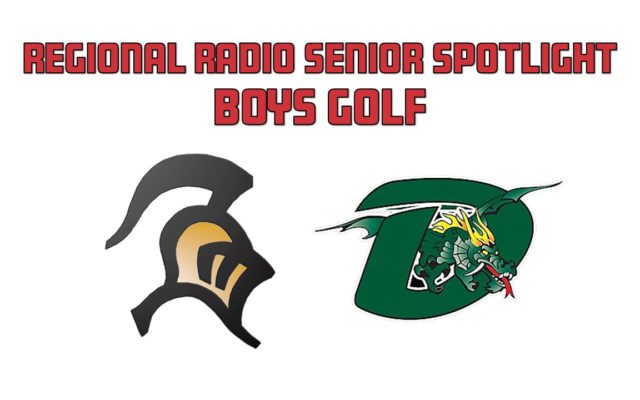 Bannister would have been a four-year member of the Farmington golf team this spring and was likely to be a contributor to the varsity team this season. He plans to attend barber school and will enter the workforce after.

Sutton was going to join the Farmington golf team for the first time this spring. He has been a talented multi-sport athlete for the Knights as a member of the football and basketball teams.

Skiles was a transfer from North County who was joining Farmington’s golf team for the first time this spring. He showed a tremendous work ethic and was constantly looking to improve.

Isaac was a returning player for the DeSoto golf team this spring and would have been a key player for the varsity squad. He was always a leader for the program, helping out the underclassmen on and off the course. Isaac plans to attend Jefferson College for two years and then will transfer to St. Louis University to study business.

Brake was a female golfer playing with the boys team and was a returning player for DeSoto this season. She was always in high spirits and focused on getting better every day. Brake plans to attend Mizzou in the fall to study veterinary medicine.

Greenlee would have been a first-year golfer for DeSoto this spring. He is one of the most determined athletes in the area and was a key player on the Dragons’ football team. Greenlee plans to attend Missouri Southern State University where he will walk on to the football team and also may also try to walk on to the golf team.

Porter would have been playing golf for the first time at DeSoto this spring. He is one of the most decorated wrestlers in the area and was named the Regional Radio Dream Team Wrestler of the Year after bringing home a state championship to DeSoto this past season. Porter is committed to wrestle at McKendree University next year.