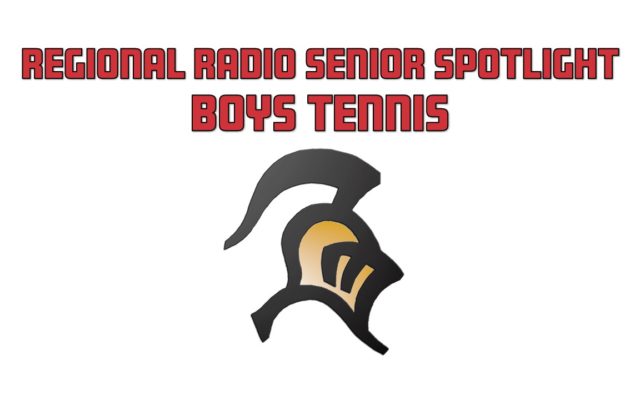 Hatch would have been a four-year player for the Farmington tennis team this year and was poised for a breakout season. He was the #2 last year and had worked hard in St. Louis over the past few winters to improve. Hatch used his height well on the court and had great range.

Rotter was a multi-year player for the Knights and improved by playing a lot of tennis outside of school. He would have been a varsity contributor and was going to play doubles with Elder.

Elder was a multi-year player for the Farmington tennis team and was a self-driven player. He would have been a varsity contributor and was going to play doubles with Rotter.

Barrosa was an exchange student from Argentina who was joining the Knights for the first time this spring. He had fast feet and great hands on the court, and he was picking up the game quickly.

Thompson was a multi-year player for the Farmington tennis team and was always a fighter when he played. He was the type of player who always gave it his best every time he took the court.

Kurtz was a first-year player for the Knights this spring and really enjoyed the game of tennis. Even as a new player, he showed a lot of promise and ranked in the top half of the players on the team.

Salner was an exchange student from Germany who was joining the Farmington tennis team for the first time. He had played a little previously back home and was a strong competitor who also had great speed.

Dixon was going to be playing for the Knights for the first time and was excited for the opportunity to come out this spring. He showed tremendous effort in the early season practices and the ranking tournament.