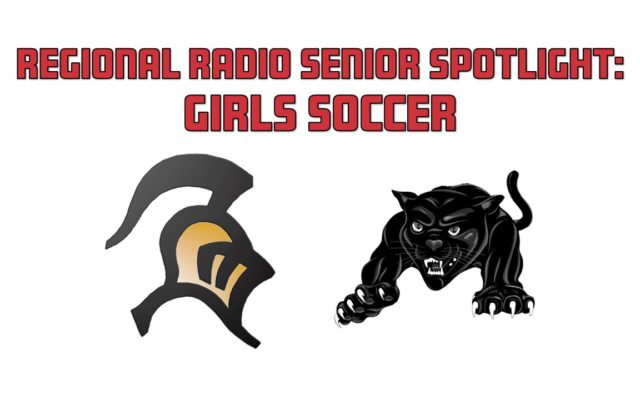 Vaugh was a three-year varsity player for the Knights who consistently displayed great attitude and great leadership. As a sophomore, she helped lead Farmington to a second-place finish in the Class 3 District Tournament and was named All-District in both her sophomore and junior seasons. Vaugh is currently undecided on where she will attend college, but according to Farmington head coach Addae Rique, several schools have expressed interest in her joining their soccer program.

Mathes was an electric player for Fredericktown on both sides of the ball. She finished her career with 22 goals, 32 assists, and 145 steals. She also holds the Fredericktown school record for assists in a single season with 20 which she set last season in 2019. Mathes has been named All-District and would have been a team captain this spring for the Blackcats. She will be attending Mineral Area College in the fall where she will continue her playing career with the women’s soccer team.

Slinkard was another talented two-way player for the Blackcats. She ended her career with 31 goals, 13 assists, 120 steals, and 66 defensive stops. She has been named All-District and would have been a team captain this spring for Fredericktown. Slinkard will be playing soccer collegiately as she has signed to join the Mineral Area College women’s soccer team in the fall.

Davis was an experienced player who could play both the midfield and defensive positions. She was set to be a team captain for the team this spring. Davis plans to attend Mineral Area College in the fall.

Madison Bowman was a capable player who had the versatility needed to patrol both the midfield and the back line. She plans to attend Mineral Area College in the fall.