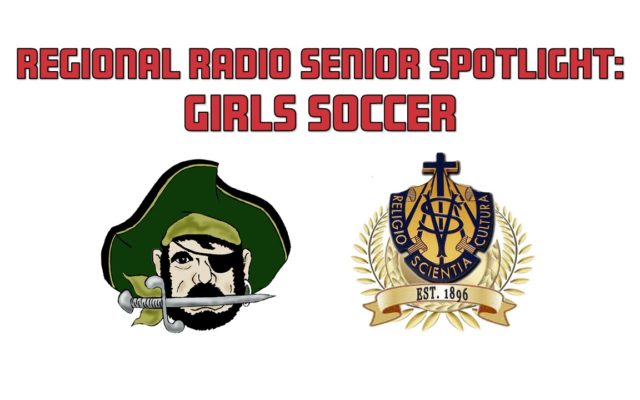 King was set to be a four-year varsity letterman for the Perryville girls soccer team. She was an elite offensive threat for the Pirates, scoring 35 goals with 35 assists during her career. She was named All-Conference and All-District each of the past two seasons in addition to being tabbed All-Region in 2019. King was also poised to be a team captain for the second consecutive season this year. She plans to attend Maryville University in the fall.

Strattman was going to be a four-year varsity letterman for the Pirates girls soccer team this spring. She excelled at setting up her teammates, finishing her Perryville career with 4 goals and 26 assists. Strattman was named All-Conference each of the past two seasons and was selected as a team captain for the 2020 season. She plans to attend Southeast Missouri State University in the fall.

Wibbenmeyer was going to be a four-year starter for the St. Vincent girls soccer team this spring. She came into the Indians program with big expectations and she took everything in stride becoming a key cog on the team’s back line. By her junior season, Wibbenmeyer was a leader on the defensive side of the ball and was the team’s main sweeper. She was a cerebral player, always knowing where to be and displaying the ability to be a few steps ahead of the offense.

Lipe would have been a four-year starter for the Indians this spring. She had rare endurance in the midfield, possessing the ability to run and run with a motor that never stopped. Lipe provided St. Vincent with a great defensive prowess in the midfield in addition to having the offensive skill to set up goals. She is a unique style of leader at the high school level – very direct and determined with an expectation of her teammates to compete just as hard as she does.