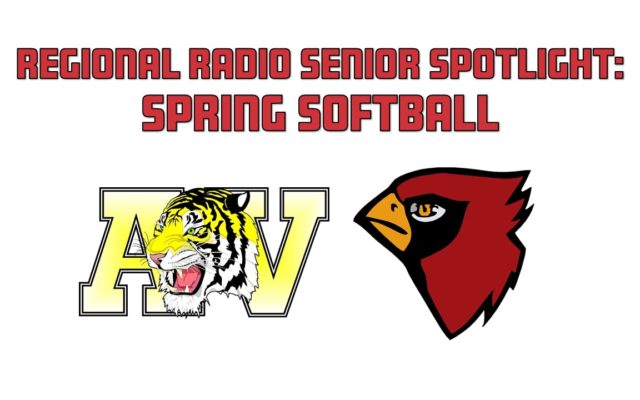 Eakins was a returning player for the Arcadia Valley softball spring team after having taken some time off from playing. She was a very strong athlete who brought a lot to the Tigers team. Eakins is hearing impaired and has to wear a cochlear implant to be able to hear. Her ability to overcome those limitations and handle adversity were inspiring to the rest of the team. She plans to attend the Rochester Institute of Technology in New York in the fall.

Orrick would have been a first-year player for the Tigers softball team this spring. She possessed great athleticism having been a cheerleader throughout her time at Arcadia Valley. Orrick showed she was a hard worker who improved over the team’s first few weeks of practice and was picking up the game of softball quickly. She plans to attend Mineral Area College in the fall where she will study to pursue a career in childhood development.

Altenthal would have been a four-year varsity player for the Woodland softball team this spring and has been one of the program’s top players throughout her time with the Cardinals. She possessed vast knowledge of the game and always exhibited a great work ethic. Altenthal was a leader for the team and was an excellent teammate. She was a versatile player who could do just about anything you asked of her on the softball field including playing multiple positions. In 2019, Altenthal hit .470 with 16 RBI, 26 stolen bases, and zero strikeouts. She was named Stoddard County Activities Association All-Conference Team Player of the Year last year and was also a two-time All-District selection. Altenthal was also a member of the Woodland volleyball and basketball teams. She will be attending Williams Baptist University where she will continue her softball playing career.