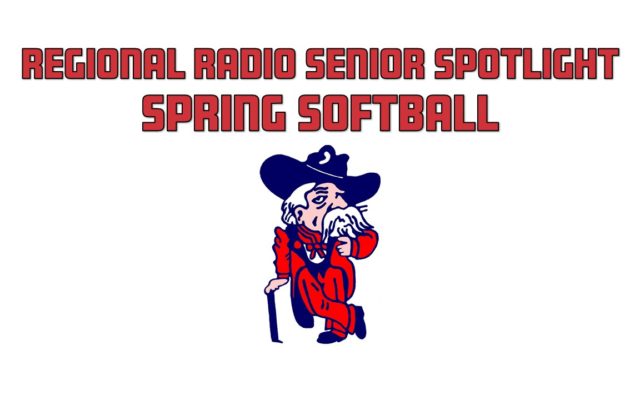 McDowell was a four-year returning player for the Central softball team this spring and has been a key player in the program throughout her tenure. She progressed each season and was a hard worker both on and off the field. McDowell was a silent leader for the Rebels who was respected by her teammates and led by example. She was a key hitter for the Central softball team that took 2nd place in the State Tournament in 2018. McDowell was a two-time All-District selection, was named All-Conference in 2019, was a two-time MAAA All-Conference Scholar Athlete, and was a three-time NFCA All-American Scholar Athlete. She plans to attend Missouri Baptist University where she will play softball and study forensic psychology.

Mendenhall was a returning player for the Rebels softball team this spring and is someone that could always be counted on to get the job done. She has speed for days and utilizes it both in the field and on the basepaths. Mendenhall is an extremely hard worker on and off the field. She has a great swing and can really drive the softball. Mendenhall is poised to continue her rapid improvement at the college level. She plans to attend Mineral Area College where she will play softball and study to work in the medical field.

Holmes was a returning player for the Central softball team this spring and brought a positive energy to the team each and every day. Her teammates loved being around her and she always made practice fun. Holmes was an elite defensive player in the Rebels infield and could flash the leather with the best in the area. She was a very hard worker who was a leader for the team and was always encouraging to her teammates, especially the underclassmen. She plans to attend Mineral Area College where she will play softball and study to become a social worker in the future.