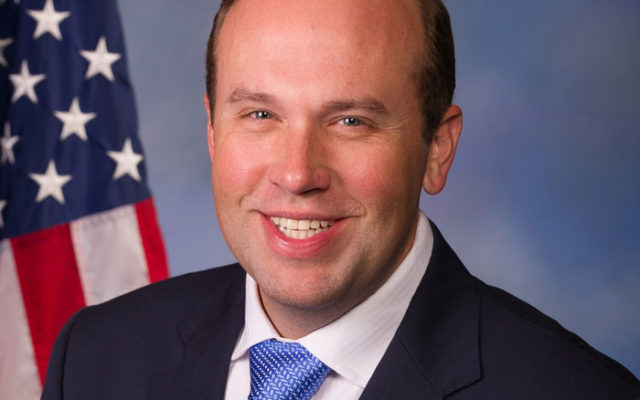 (Washington, D.C.) Congressman Jason Smith, who represents Missouri’s 8th district in the United States Congress, has been named chair of the House Ways and Means Committee. He is the second congressperson from Missouri to serve as Ways and Means Chair, and the first in more than 150 years. It is a role he has been focused on landing for a long time.

Smith is excited for the role and welcomes the opportunity to represent his constituents on such a prominent level.