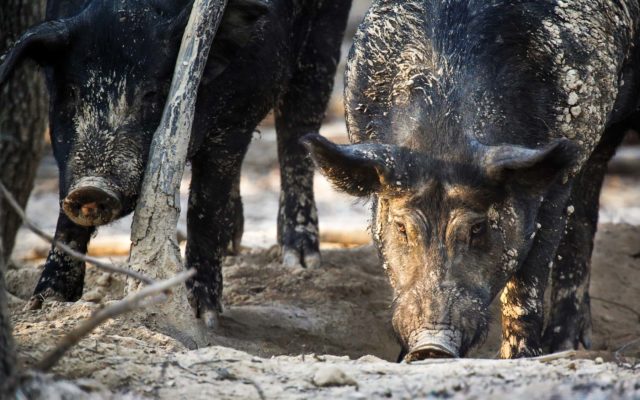 Her district covers Iron, Reynolds, Wayne and the southern half of Washington counties.

Dinkins is attempting to give landowners a little help with a bill that’s working it’s way through the Missouri legislature.

Feral hog hunting was legal until this year.

New rules from the U.S. Forest Service and Missouri Department of Conservation has banned all hog hunting on the Mark Twain National Forest and state-owned land.

The only exception is during deer or turkey season.

If those deer and turkey hunters, see any feral hogs, they are allowed to shoot them.

Federal and State officials are now under the belief that the only way to eliminate all wild pigs in Missouri is by trapping. T

hey also still use helicopters to spot them and shoot them.

Hunting feral hogs on your own land is still legal.