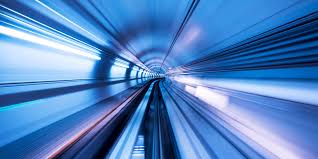 (Jefferson City) The Missouri House of Representatives passed a bill this week which could bring the future-age of travel to the Show-Me State.

State Representative Mike McGirl of Potosi tells us about the hyperloop train.

McGirl says the timeline is long-term.

McGirl says this doesn’t rule out the use of eminent domain.

He says legislators are just waiting to see if the hyperloop would work for the state before any decision on land for the route is made.