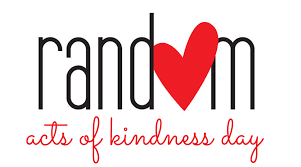 (Jefferson City) A bill that State Representative Mike McGirl of Potosi has been trying to get passed since he was first elected to that office has finally passed through both chambers.

He tells us about it.

The bill still needs a signature from the governor which he is expected to do to make Random Acts of Kindness Day official throughout the state.