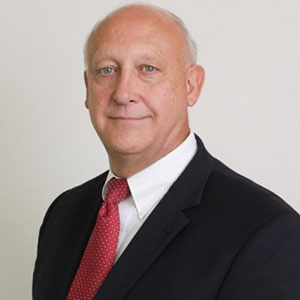 (Jefferson City) State Representative Dale Wright of Farmington has been named the Chairman of the Missouri House Administration and Accounts Committee.

Wright will direct the renovation of the House chambers in the state capitol while governing expenditures.