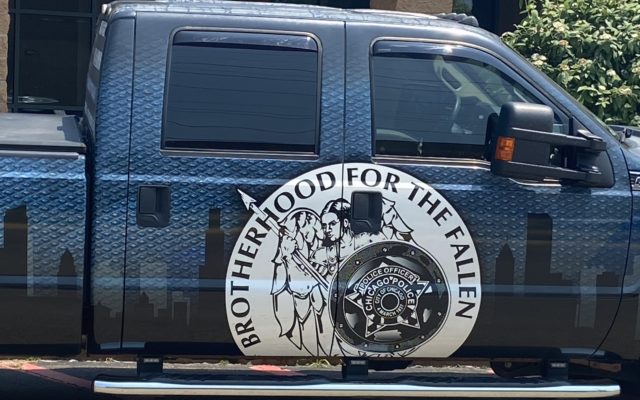 (Washington D.C.) Congresswoman Vicky Hartzler has introduced a House resolution to honor the three Missouri Police Officers who were killed in the line of duty in March.

This resolution is similar to the one put forth in the upper chamber by both of Missouri’s U-S Senators.