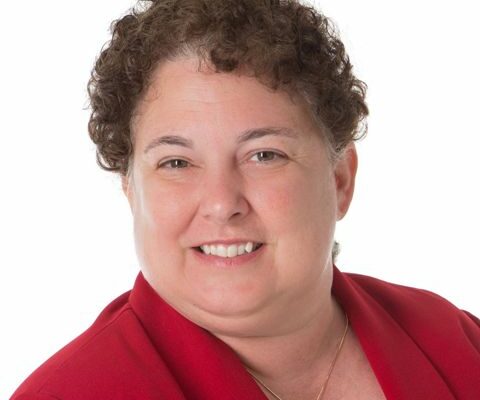 Reuter will run for nomination in the Republican Party for the 112th District seat which is currently occupied by speaker of the House, Rob Vescovo.

Vescovo is term limited in the House of Representatives and thus the seat will be up for grabs in the 2022 general election.

Reuter has been on the county council for 12 years and she is now 2 years in on her current 4 year term.

Her plans are to step down from county council if she was elected.

February 22nd through March 29th is the dates to file for the August primary election.

The winning nomination for each party will then face off in the general election on Tuesday, November 1st.