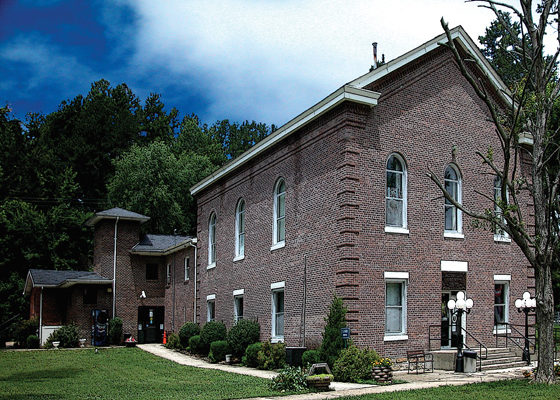 Republican Joe Loyd has held the spot for several years but he was beaten by Chitwood in the primary election.

Democrat Mike Harper has held this position for well over two decades but he will retire after this current term wraps up at the end of the year.

Renee Horn is the democrat, hoping to replace Harper.

But republican Alicia Harper Baker is also looking to take the clerk’s position.

Reynolds County voters will also help decide Missouri’s U.S. Senate race, the state auditor race and the five statewide yes or no questions that are on the ballot.

The election is Tuesday, November 8th.