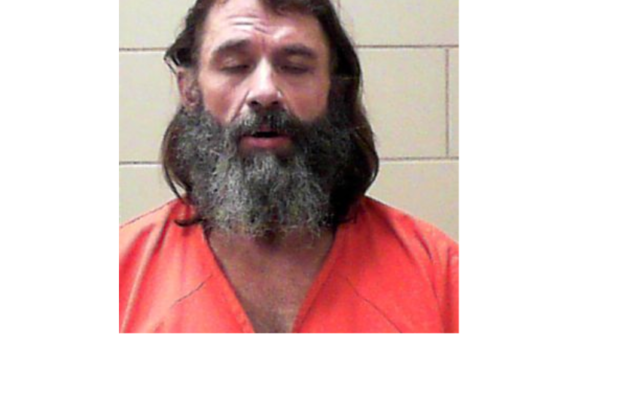 (Cape Girardeau) A Reynolds County man has been given a hefty federal prison sentence this week at the federal courthouse in Cape Girardeau.

A news release from the U.S. Attorney’s Office says 55-year-old Troy Sencibaugh of Lesterville was sentenced to 15 years in prison on the felony of possession of a firearm by a convicted felon.

According to court records, on February 14th of last year, members of the Reynolds County Sheriff’s Department were searching for Sencibaugh to arrest him on an outstanding arrest warrant.

Deputies received information from a citizen that Sencibaugh had been seen near Camp Taum Sauk in Reynolds County.

The deputies drove to that location and located Sencibaugh.

He was arrested and searched. He told the police he had a firearm on him.

It was a fully loaded 40 caliber pistol.

Sencibaugh has previous convictions for growing marijuana and 2nd degree assault from Reynolds County and is prohibited from possessing firearms.