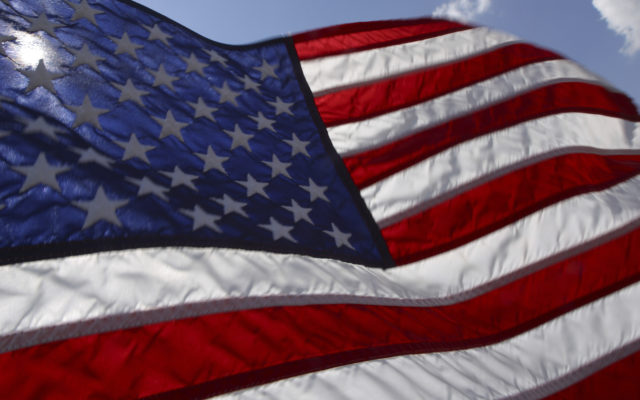 Post Quartermaster Randle Tolliver says they will take your flag if it needs retired.