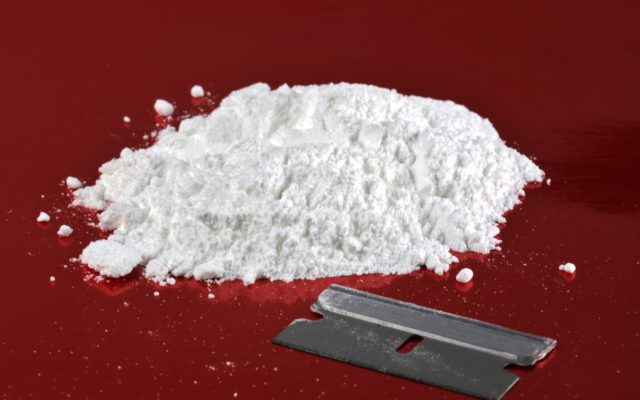 (Richwoods) A man from Richwoods was arrested on illegal drug charges Monday night in Washington County.

According to a report from the Missouri State Highway Patrol, 19-year-old Isaiah Arnold was arrested for possession of under an ounce of cocaine, possession of a gram of marijuana and possession of drug paraphernalia.

Arnold was taken to the Washington County Jail in Potosi where he was later released.

He awaits scheduling of his first day in court.