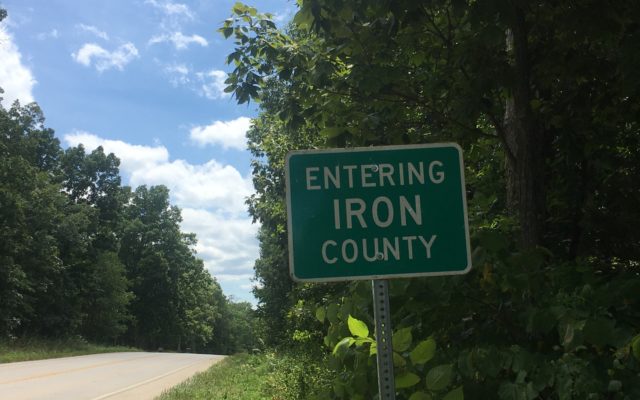 (Iron County) The biggest attraction in Iron County these days is a roadside dog named Ike.

Missourinet and KFVS-TV reporter Alayna Chappie says Ike sits near Highway 21 and ‘N’ in Graniteville at the three-way stop there, just outside of the Arcadia Valley.

Chappie says Ike eats like a king but is a little picky too.

A tradition that Miller says started years ago with Ike’s dad John who was the first pooch that hung out alongside the road.