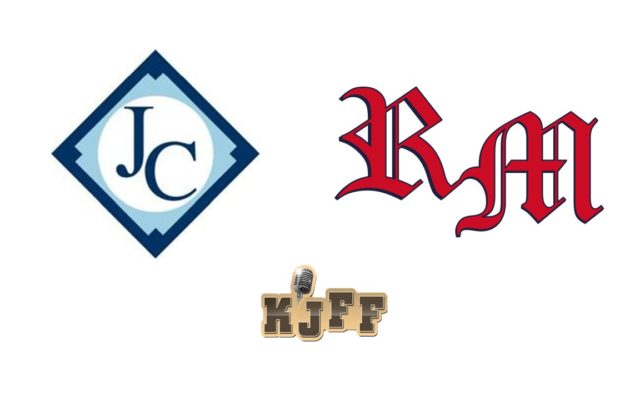 Live sports are back on KJFF as summer baseball in Jefferson County is underway.

Without American Legion sponsorship, Rock Memorial has begun barnstorming its way around the area.

After winning their first 3 games, Rock lost both halves of a doubleheader against Jackson Saturday.

Head coach Danny Sigman says, despite that speed bump, the team is off to a strong start, especially on the mound.

The Jefferson County Blazers have started 4-5-2 but they’ve won their first 2 games in the St. Louis Amateur Baseball Association.

Head coach Aaron Kutliek says his players are starting to settle in.

First pitch is set for 7:30 Wednesday evening in Imperial.

Coverage starts with the Flieg’s Equipment Pregame at 7:15 on AM 1400.