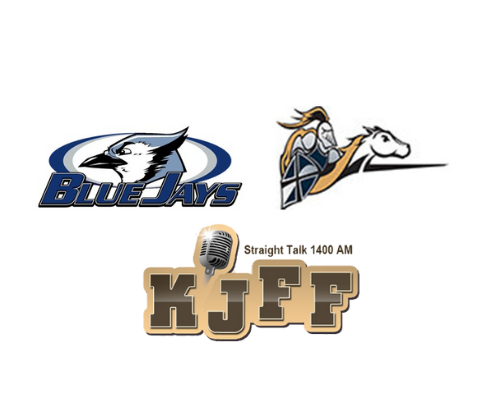 (Festus) The St. Pius Lancers rode a signature performance from their senior star to a 55-50 over their rivals, the Jefferson Blue Jays, Friday night on KJFF.

It was actually Jefferson who got off to the strong start.

The Blue Jays lead 15-10 at the end of the first quarter and were up one at halftime.

But St. Pius would climb back to a huge second half from Nate Ruble.

The Lancers lead 39-36 heading into the fourth quarter, where Ruble ensured they would hold on.

Ruble finished with 18 of his game-high 23 points in the second half.

Pius head coach Chris Miller said the Applebee’s of Farmington Player of the Game is simply a product of the grind.

St. Pius improves to 15-8 and is guaranteed to win at least a share of a conference championship.