Safety Over Tricks or Treats on Halloween 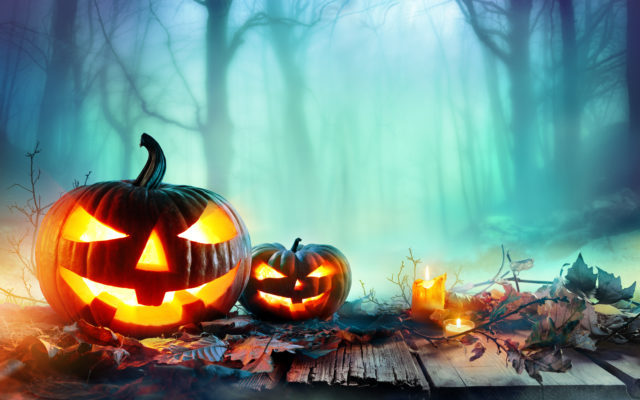 (Jefferson County) With Halloween a little more than two weeks away local authorities are asking parents and children to play it safe when it comes to trick or treating and make sure to pay attention to passing vehicles.

Juston Wheetley with the Missouri State Highway Patrol says it’s something they stress every year at this time.

Motorists also need to do their part in being mindful of their surroundings.

Corporal Wheetley adds to make sure and check the Halloween candy before eating it.

On a side note, the City of Pevely has cancelled its Halloween trick or treating hours this year; however, there is a handful of cities in Jefferson County that are still allowing trick or treating on scheduled times.

The Cities of Festus, Crystal City, Herculaneum and De Soto allow trick or treating on October 31st from 6-9pm.

Crystal City from 6-10pm. The City of Hillsboro has a set time from 5-8pm.

Other cities in Jefferson County such as Byrnes Mill and Arnold do not have set times for trick or treating on Halloween.