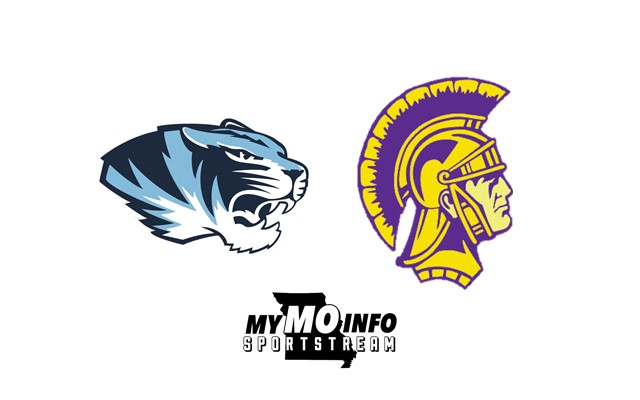 (Potosi) The Salem Tigers defeated the Potosi Trojans 20-7 tonight in the Class 3 District 2 Quarterfinals on the MyMoInfo SportStream. All season Salem has relied on Caden Camden running the ball and tonight was no different. Camden scored once on the night just before the half to put the tigers up two scores going into the break.

The Trojans scored the first points of the second half came early in the fourth quarter. Trojan quarterback Blake Coleman replaced his older brother Andrew and threw a touchdown pass to cut the lead to six.

Salem scored the dagger with five and half minutes remaining in the game on a four yard touchdown from from Devin Atchison. After the game, Potosi head coach Dylan Wyrick said his boys got out played in the trenches.

Potosi ends the season at 5-5. Salem improves to 6-4 and will play St. Clair in the Class 3 District 2 Semifinals next week.