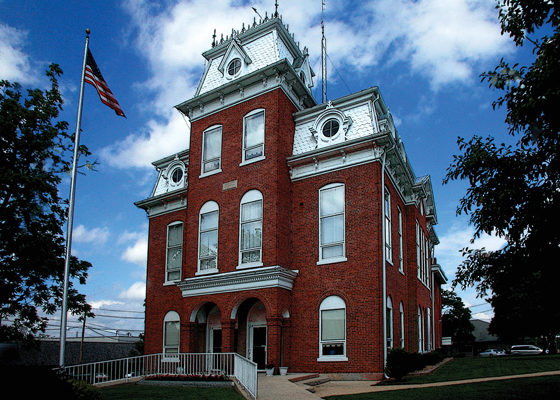 (Salem) A man from Salem is facing rape charges in Dent County.

23-year-old Caleb W. Smith is out of jail after posting a 250-thousand dollar bond.

Reports say the victim was examined at the hospital in Salem.

Following the examination, police were notified about the alleged rape the day of the assault on June 14th.

At a home in Salem, according to the victim, Smith forced himself on the woman against her wishes.

She says she escaped to a bathroom and called for help.

A friend did go to the location and removed Smith from the home.

Police interviewed Smith and he apparently told them he was intoxicated on June 14th.

He claims he did not remember the events clearly and also told police he thought he had the victim’s consent to have sex with her.