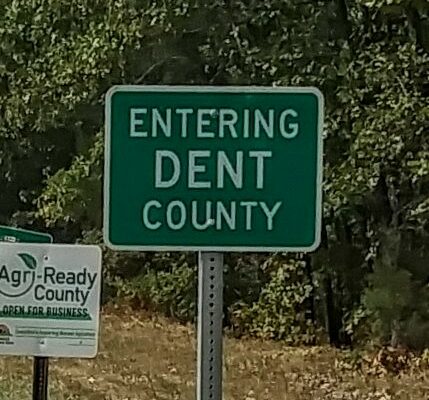 (Salem) A man from Salem was injured Sunday in a one vehicle accident in Dent County.

According to the Missouri State Highway Patrol, the strangely described accident took place just off County Road 5170, about five miles southeast of Salem when 33-year-old Johnny Barton lost control of his Ford Escape in his own driveway, where the Escape struck a mobile home.

Barton was moderately injured and was taken to Salem Memorial Hospital.