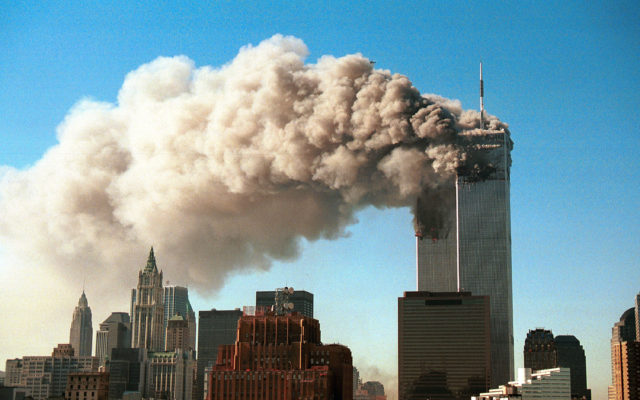 (Farmington) The following is a condensed version of the 5 o’clock newscast on Regional Radio from September 11th 2001.

Saturday will mark the 20th anniversary of that fateful day.

Immediately following two passenger jets crashing into the World Trade Center in New York City that morning, the Regional Radio News Team went to work by reporting continuously throughout the day with local, state and nationwide reaction as that September day unfolded.

Once again, that was highlights from Regional Radio’s 5 o’clock newscast from September 11th, 2001. 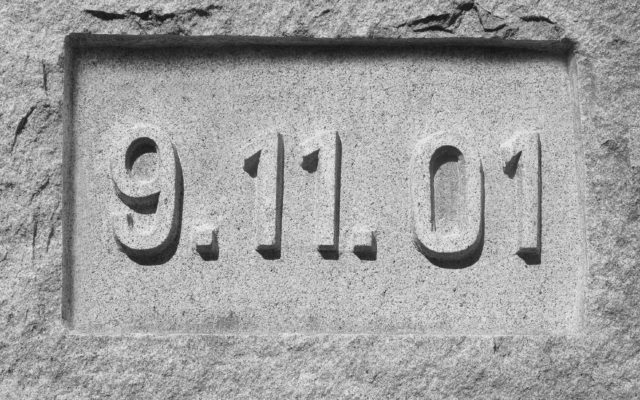