Sanders To Run For County Coroner 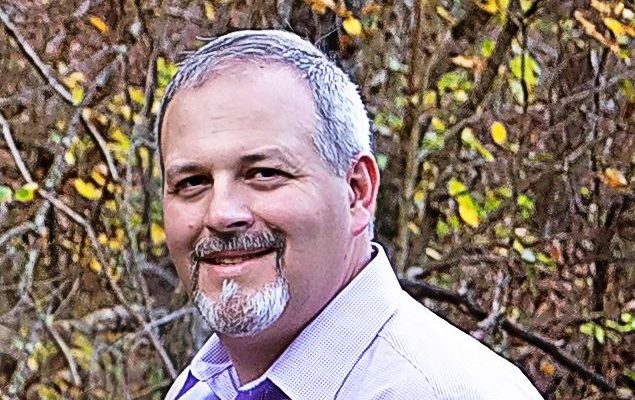 (Farmington) Dan Sanders of Farmington has announced his candidacy for the job of St. Francois County Coroner. Sanders is running as a republican. We asked him why he decided now is the time to run.

If elected, Sanders says he wants bring the office into the 21st century.

Sanders is a funeral director for CZ Boyer & Son Funeral Home. Before that, he was a general manager at Cozean Memorial Chapel in Farmington where he obtained his funeral directors license. Jim Coplin is the current county coroner.