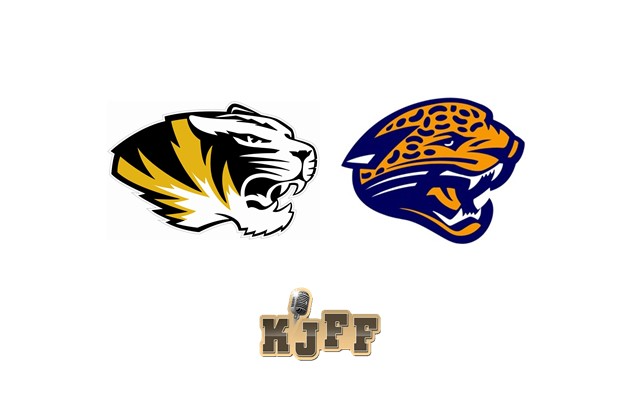 (Imperial) Despite some consistent rainfall, the Seckman Jaguars looked like the Sultans of Swat in a 16-9 victory over the Festus Tigers Wednesday on KJFF.

Right from the outset, Seckman swung a big stick.

The Jaguars would lead 7-0, and they would continue to pound the baseball to go up by as much as 12 runs.

Despite Festus scoring all nine of their runs in the last 3 innings, Seckman built a big enough lead to hold on for their 13th win in the last 14 games.

Jaguars head coach Brad Hagedorn says a 12-hit performance shows how the senior depth of his lineup makes them so dangerous.