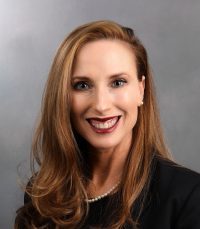 (Scott City) Missouri will no longer be the only state in the nation without a statewide prescription drug monitoring program.

A new state law has begun that will allow the creation of the database for doctors to check for cases of suspected opioid drug misuse.

The lawmaker from Scott City explains why she stayed the course to the end.

The other part of Rehder’s fight has to do with her daughter’s 13-year battle with addiction.

And Senator Rehder had this to add.

She has been clean for seven years now.