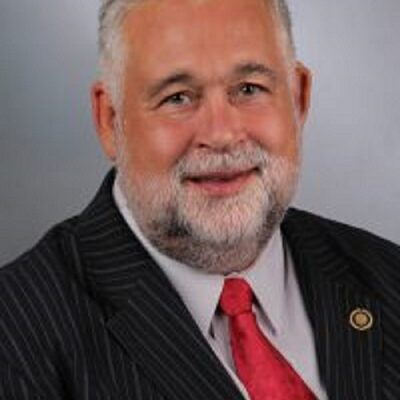 Wieland, who is in his last term in the state senate, will run against current Jefferson County Executive Dennis Gannon in the Primary Election in August.

We asked Wieland why he decided to throw his hat into the county executive ring.

Wieland goes over some other things he would like to tackle if he were elected.

Gannon was first elected as county executive in the 2018 General Election.

This year’s Primary Election will be held on Tuesday, August 2nd.