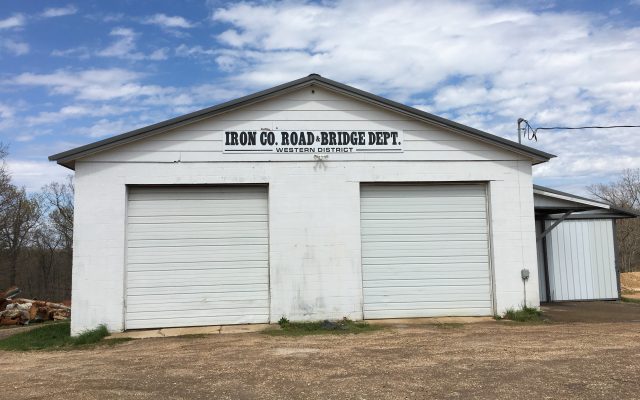 (Iron County) Iron County government would like to see residents vote in favor for a proposed increase in the tax levy for road and bridge purposes in the county.

The yes or no question, to raise the levy from 28-cents to 50-cents per 100 dollars of assessed valuation, will be on the April 6th election ballot.

Scaggs says Iron County had hoped and still hope the Missouri legislature will remedy the problem but so far they haven’t.

If the Mine Royalty Bill happens to pass and the tax levy increase vote passes, the tax levy vote would be void and Iron County would work under the current tax levy for road and bridges.

The Iron County Commission is hosting a series of public meetings to give residents more details about the road and bridge tax levy vote on Tuesday, April 6th.

Six more meetings are coming up and they all start at 6 p.m.

For next week, there are three more public meetings….Monday the 22nd at the courthouse in Ironton, Tuesday the 23rd at the firehouse in Belleview and the final public meeting will be Thursday the 25th at Fort Davidson Restaurant in Pilot Knob.

A meeting was held last week in Annapolis.