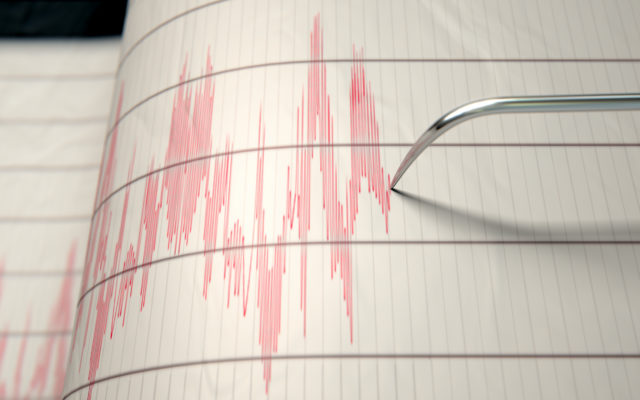 The biggest was a 3.2 that happened Saturday afternoon at 1:44, centered in northern Carter County just a little south of where Reynolds, Shannon and Carter counties all meet.

According to the United States Geological Survey earthquake map, at least 81 people reported feeling this quake, a few as far north as St. Louis County, a report each in Franklin and Phelps counties.

Some felt the quake in Washington, St. Francois and Madison counties.

The most reports were around the epicenter and there were even some reports of feeling this earthquake in southwestern Illinois and northern Arkansas.

Most who reported feeling said they experienced weak to close to moderate shaking.

The other smaller quake was a 2.2 that was recorded at 1:11 Sunday afternoon, just north of Riverview Lane and ‘K’ Highway just east of the Bonne Terre city limits.

There were no reports to the U.S.G.S. that anyone felt this small tremor.