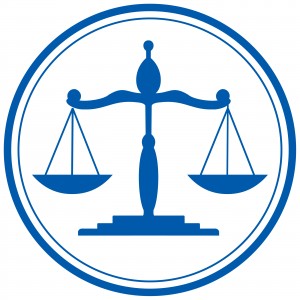 (Farmington) A Washington County man who had been a former police officer at three different departments and a county commissioner, has once again received a new trial date for his child molestation charge, two sexual abuse charges and 2nd degree statutory sodomy charge out of St. Francois County.

45-year-old Todd William Moyers’ jury trial will now be July 26th through the 28th of 2022 with his case to be reviewed on July 6th of next year.

The probable cause statement said the Potosi man engaged in sexual contact with a 15-year-old girl between March and August of 2018.

Moyers was an officer with the Park Hills Police Department at the time of the abuse.

Court documents say Moyers allegedly coerced the girl to send him nude photos of her and in return, he would drop a citation against her for trespassing.

Moyers also allegedly met the victim at the Park Hills Sports Complex and at St. Joe State Park while he was a police officer.

The victim said Moyers kissed her and touched her inappropriately.

Records show 250 text messages were exchanged between Moyers and the girl.