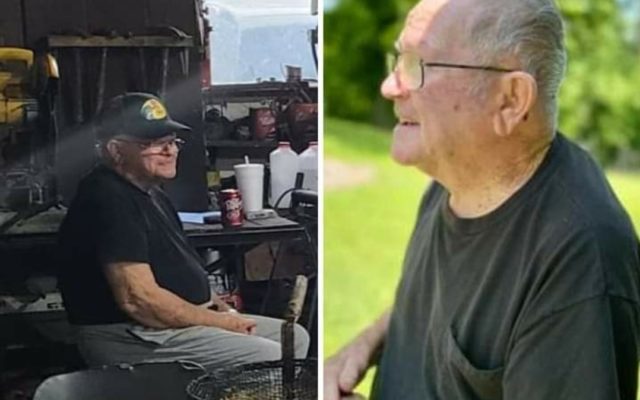 (Eminence) The Shannon County Sheriff’s Department has issued an Endangered SILVER Advisory for a missing adult from Eminence.

He suffers from dementia.

The advisory says Burrus may be in a silver 2000 Ford F150 pickup truck with license plate 1WC-E75.

The truck was last spotted in Eminence.

Burrus is apparently not answering his cellphone and hasn’t been heard from since Tuesday.

Relatives and friends say it’s not like him to not return home.

Anyone who may have seen or knows the whereabouts of Donald Burrus of Eminence or any other related details should immediately call 911 or call the Shannon County Sheriff’s Department at 573-226-3615.