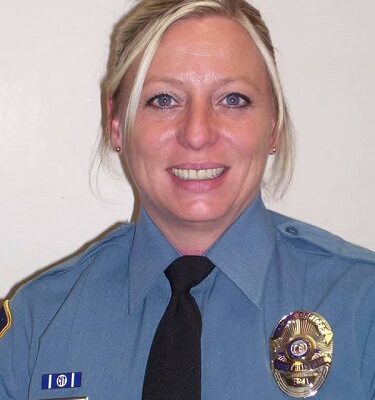 (Hillsboro) Law Enforcement agencies are mourning the loss of a veteran officer from the St. Louis region. Officer Christy Meier of the Sunset Hills Police Department passed away unexpectedly last week after working a night shift. Jefferson County Sheriff Dave Marshak says Officer Meier served several years as a county deputy and the news was a shock to everyone.

Officer Christy Meier served as a Jefferson County Sheriff’s Deputy from 2007 until 2013. Funeral services for Christy Meier are scheduled for Friday morning at Kutis Funeral Home in Affton. A Go Fund Me account has been set up to help with funeral expenses and can be seen on the Sunset Hills Police Department Facebook page.