Shooting In Bismarck Being Investigated 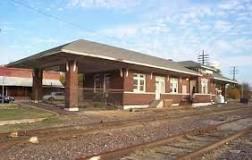 According to a release from Bismarck police, officers responded to a report of a woman being assaulted at a residence on Cedar Street in Bismarck and the suspect was armed with a gun.

The officer then fired and killed the suspect.

The Bismarck police officer was taken to the hospital with minor injuries.