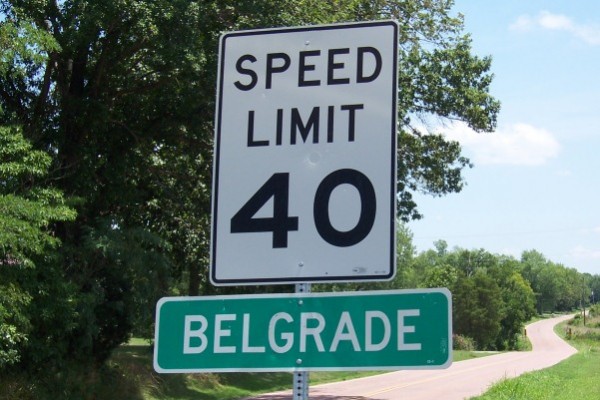 (Belgrade) The community of Belgrade will host a blood drive later this month.

It will be Monday, October 17th at the United Methodist Church.

This blood drive will not be led by the Red Cross but another organization.

Dave Chambers tells us a little bit about the group and their name.

Chambers says the Belgrade United Methodist Church and it’s new fellowship hall is perfect for their drive on Monday the 17th.

They have set a goal of at least 28 blood donors for the drive, which runs from 3 until 7 Monday afternoon, October 17th at the United Methodist Church Fellowship Hall just off ‘C’ Highway in Belgrade.

Chambers says it’s possible they could take some walk-in donors, but to be sure, you should schedule an appointment.

ImpactLife is a not for profit, independent blood center.

They were actually founded in 1974 in Iowa and were the Mississippi Valley Regional Blood Center.

They have now changed their name to ImpactLife after expanding into Missouri, Illinois and Wisconsin.