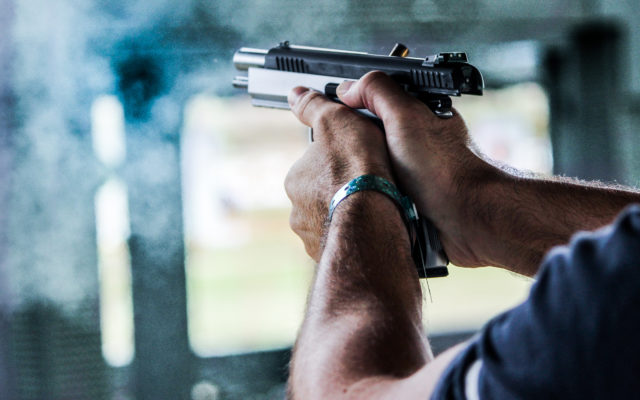 On February 2nd of this year according to a news release from the Missouri State Highway Patrol, a Reynolds County man was shot and wounded after opening his door for an unknown person who asked him for directions.

An investigation was conducted by criminal investigators assigned to the patrol’s Division of Drug and Crime Control, along with deputies with the Reynolds County Sheriff’s Department.

During the investigation, a person of interest was developed and that person has now been charged in Reynolds County.

Hill is currently being held in the Scott County Jail without bond.