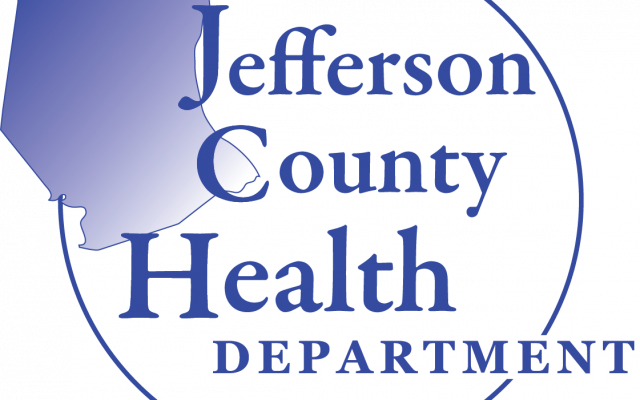 According to Centers for Disease Control and Prevention latest health update, 7 people have tested positive for the flu so far this season.